James S. Chandler and Leonard Ames, Jr. built the brick bank on Main Street in 1865. Ames withdrew from the firm and Chandler continued until 1867.  Other bankers used the building until 1900, when the business was sold to Charles H. Peck, who moved the business to Jefferson Street in 1903. 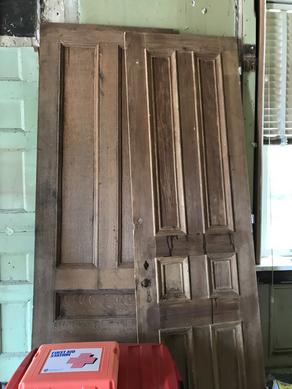 ​​​Click here for video of Phase I building renovation 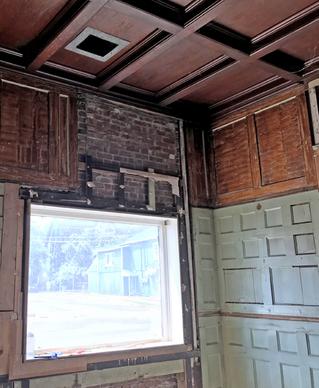 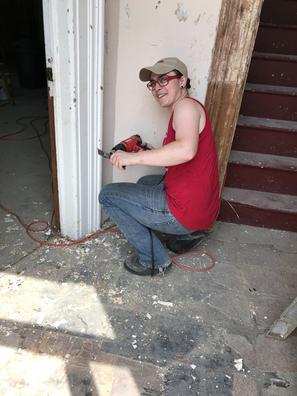 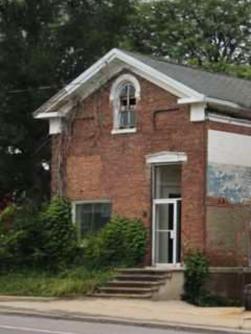 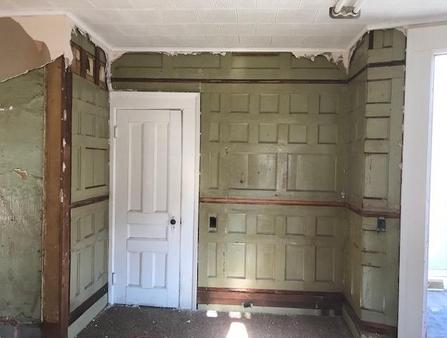 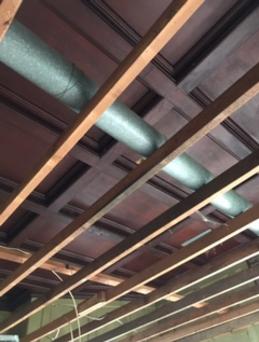 ​
The original bank building has been acquired by your Historical Society.  We will initially use the building for the storage of artifacts and supplies, with the intention of using the space for local history displays and the reconstruction of the original bank in the front of the first floor.

The building consists of two floors and a clean and dry basement.  Each floor has approximately 900 square feet.  The vault (made of concrete) still exists.   Most of the woodwork and the doors are original.  They have been painted but are strippable.  The current ceiling is about 8’ high but the original plaster ceiling at a 12’ level is in pretty good condition.

Some additional history of the building after 1900: 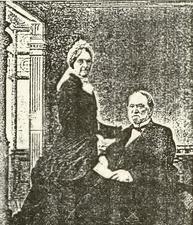 ​Private banking was carried on in Mexico for over 50 years before a National Bank was organized. In 1855, James S. Chandler and Leonard Ames Jr. built the brick bank on the site of McNair and Hatch's store.  They carried on a private banking business until 1865 when Mr. Ames withdrew from the firm.  J. S. Chandler carried on the business until 1867, when he was obliged to make assignment to Luther H. Conklin and D. W. C. Peck. 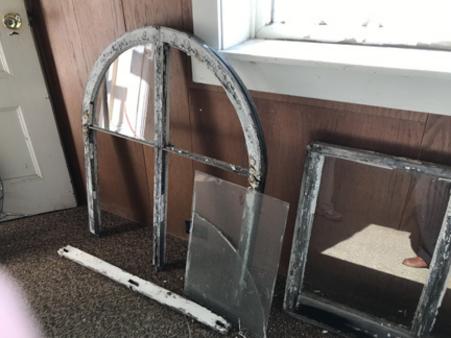 We want to preserve the history of Mexico for future Mexiconians to enjoy and for them to learn about our past.