Settlements at the Crossroads

Though the term "hamlet" is not defined under New York law, many people in the state use the term hamlet to refer to a community within a town that is not incorporated as a village but is identified by a name. 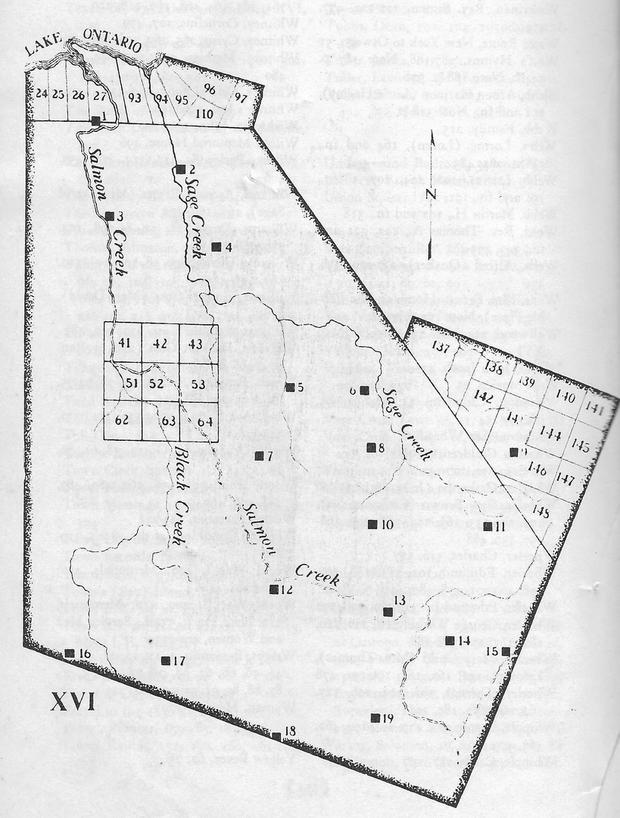 Map drawn by George Green, 1948, for Mexico Mother of Towns.